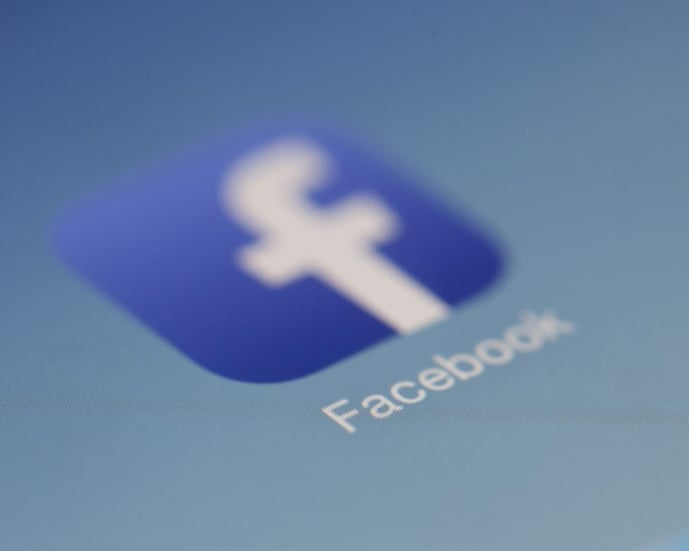 Despite the long-running rumours of an "I don't like" button rumbling on the web, Facebook took a different path and instead presented five new emotive possibilities. These are called Reactions.

The movement is fundamental for Facebook. It represents a structural change for the platform at the heart of nearly 1.5 billion people's lives. The "like" button is central to the user experience, helping to maintain a favourable climate by facilitating positive rather than negative reactions to other user's posts. It is also a decisive point for brands who find that Facebook provides them with an environment conducive to their positive digital development.

But what positives can marketers take from Facebook reactions?

With a greater array of responses available, more users may be attracted to engage with a post, causing increased reach, impressions and online exposure for a brand.

It is possible to view the details of reactions related to a post: who reacted and how they reacted. Brands can analyse competitor content and use this analysis to inform their own strategy.

With a rapidly rising number of users accessing Facebook on their mobile, a quick click is an easy replacement for commenting using a mobile phone.

While it has been highlighted that the like button will become a less impactful metric, by offering varied reactions, marketers can tap deeper into audience insights exploring further than just a thumbs up.

What content acquires what engagement? Content Managers can analyse reactions to particular topics, use of language, angling of the content and the writing style in order to advise their strategy. This information can be used to test and trial content in order to reach an end goal: whether it’s a comedian testing his comical boundaries or a charity trialling reactions to decipher how to successfully express the meaning of a story.

Facebook’s new feature has opened up a pool of opportunities for inventive marketers.

On the 25th February, KFC reached more than 2.8 million internet users on its global Facebook page according to Radarly:

“Facebook Reactions are here! But tbh, we think they’re missing an important one…”

As a bonus, a fake Nuggets emoji was added to the list of Reactions.

Volkswagen also played the game, reaching more than 1.7 million people on Facebook by completing the Reactions with emojis from its fan community:

“Dear Facebook, your new emojis are nice but we prefer those of our ‪#‎‬#‎‬‬‬‬‬VWfans‬.”

Lastly, Netflix France was very creative in reaching more than 1.5 million Facebook users with a visual which placed the series of Reactions on the consumption gauge of one of its series.

Proper instructions on the use of Reactions were essential to its launch to reassure customers and to encourage users to adopt it.

On the 24th February, Mark Zuckerberg posted on his Facebook page to explain the change. The result: 29 million views, 1.7 million Reactions and over 150,000 shares!

Today is our worldwide launch of Reactions -- the new Like button with more ways to express yourself. Not every moment you want to share is happy. Sometimes you want to share something sad or frustrating. Our community has been asking for a dislike button for years, but not because people want to tell friends they don't like their posts. People wanted to express empathy and make it comfortable to share a wider range of emotions. I've spent a lot of time thinking about the right way to do this with our team. One of my goals was to make it as simple as pressing and holding the Like button. The result is Reactions, which allow you to express love, laughter, surprise, sadness or anger. Love is the most popular reaction so far, which feels about right to me!

Improve and prove your social media strategy with Radarly, Linkfluence’s social media monitoring, analytics and engagement tool and Goldbach’s 2015 winner for earned media analytics. To find out more, get in contact today!