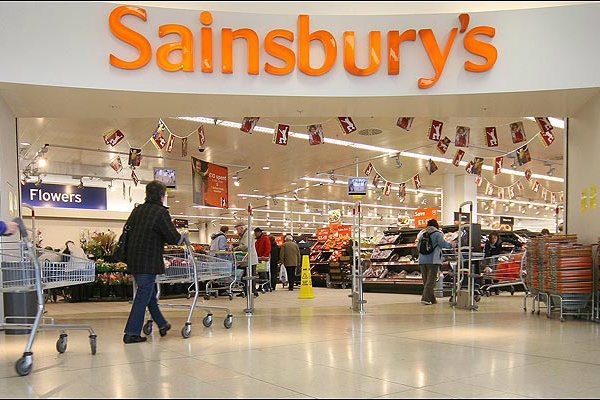 I know, I know: capitalism etc but still: *sobs* #sainsburyschristmas

This year, Sainsbury’s engaged in a different emotional territory by reviving the clumsily charming Mog the Cat and connecting with consumers through humour and nostalgia.

Radarly reveals that well-loved children’s book character Mog, has been a key contributing factor towards the campaign’s success: the feline is discussed more than the official campaign hashtag (#ChristmasIsForSharing). The enchanting story of the Christmas calamity has gripped consumers, causing Sainsbury’s to lead conversation across social platforms, surpassing competitors: Asda, Tesco, Waitrose, M&S, Lidl and Aldi.

Using Radarly, we measured the social media success of the latecomer campaign from Sainsbury’s.

If you would like to know more about Radarly and Linkfluence, please ask for a demo here.