Brexit Twitter Analysis: what do the UK's MPs really think? 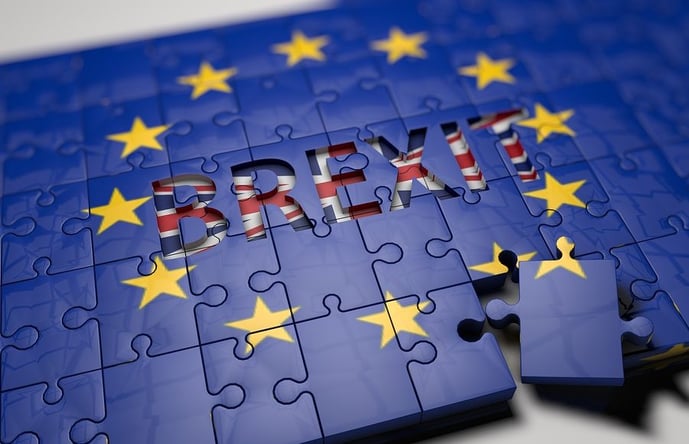 In the year since March 2017, the UK public has been more concerned about customs unions, Irish borders, trade wars and political spin than any celebrity break-up or royal wedding. And with just one year now left until the negotiation deadline, Brexit remains one of the most talked about issues in the country - especially on social media, where anyone and any topic can be fair game.

So to find out what the UK’s MPs really think, we analysed MPs’ Twitter conversations between 29 March 2017 and 29 March 2018 using the Radarly platform, and found Labour is leading the way.

Yes, Labour MPs dominate the Brexit Twitter conversation with 56% of the 1.75 million posts analysed over the one-year period. The Conservatives are lagging way behind at 17%, with the Liberal Democrats a close third at 14%. And while the SNP and Green Party are in single-figures for share of voice. Party sentiment towards the matter is overwhelmingly negative - 83% negative for the SNP, and 79% negative for the Greens. In fact, only the Liberal Democrats were more negative, with just 6% of their MPs’ Brexit conversations steering into the positive sentiment territory.

We know Theresa May can't now negotiate Brexit for Britain because she told us losing majority would destroy her authority---and it has.

All five most viral Brexit posts are, also unsurprisingly, all from Labour MPs, and all show anger at the process. Whether it’s Tom Watson railing against Nigel Farage’s MEP pension, Owen Smith stating his dismissal was due to his beliefs Brexit would destroy the economy, or Chuka Umanna reminding everyone of the Leave campaign’s NHS funding promises, Labour MPs are all over this Twitter conversation - often with anger, but sometimes with a hint of sarcasm, as seen in this David Lammy effort hitting out at blue passports.

Brexit is turning us into a laughing stock. We’re swapping the right to live and work in 27 countries for new passports that will cost the taxpayer £500m. But don’t worry, when we’re all stood in the airport for 4 hours we can stand in the queue and look at just how blue they are https://t.co/FjeuDFk7TF

As for the things MPs talk most about in relation to Brexit, that’s dominated by trade across all parties - 320k tweets related to trade alone in the period analysed. Cross-party conversation then surrounds the border with Ireland (69.9k), the NHS (14.2k), immigration (13.3k) and the so-called “divorce bill” (13.2k).

Within parties, though, those topics change slightly. Labour discussed trade, the NHS and the Irish border the most, while the Tories were more concerned with immigration than the NHS. The SNP was the only other party that had immigration in its top-3 most discussed party topics.

Radarly can be used to mine data across specific social media channels, allowing users to dig deeper into what - and who - is driving conversations. Get in touch for more about how Radarly’s social insights can help you understand your industry and audience better.