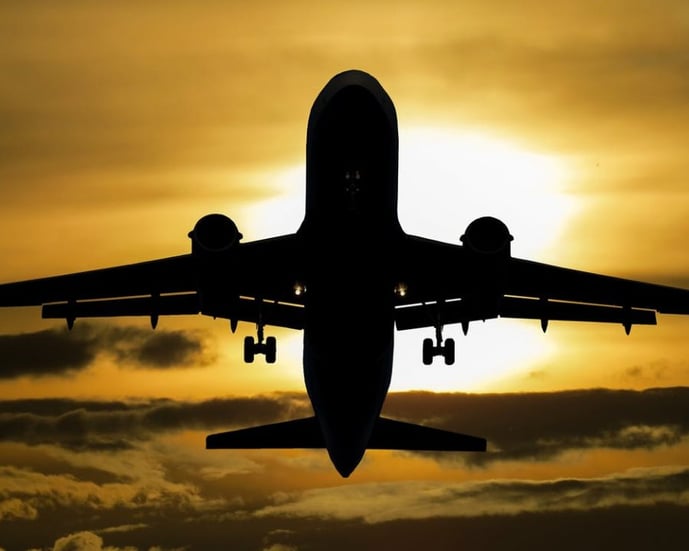 China is a top priority for most global companies. Chinese investments in Europe and North America in 2016 surpassed the GDP of Hungary, and at current growth rates will be the biggest producing nation in the world in less than 10 years.

Not only are Chinese companies you’ve never heard of buying up many household names (including IBM, AMC, Morgan Stanley, Hilton, and Skyscanner), but Chinese consumer brands have also surpassed many western companies in branding and retail experience.

Should US or European companies without ambitions on China’s domestic market care? While we know social networking sites are the most influential media today, most marketers focus on a limited set: Facebook, Instagram, Twitter, and for B2B’s, LinkedIn.

The global Chinese community is more engaged in times of crisis

A leading airlines company’s recent social media crisis triggered by the violent removal of a Vietnamese American passenger resulted in immense damage to the airlines brand, and without a doubt cost incalculable sums in future sales. When passengers are cancelling booked flights and cutting up loyalty cards, effectively burning their own money out of anger, you know the situation is bad: 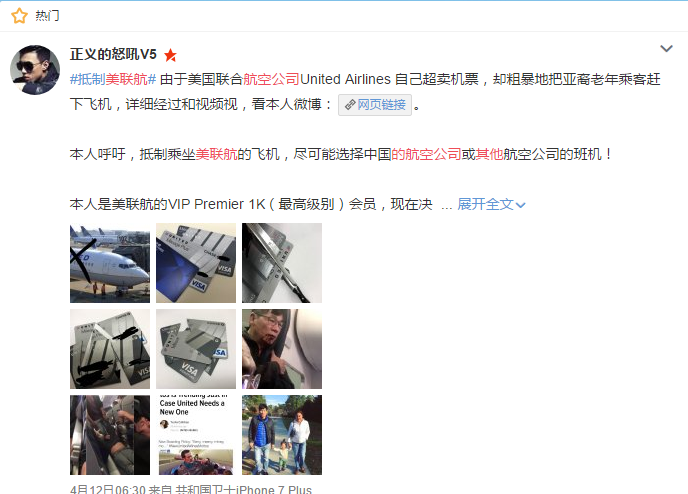 “This person was a VIP Premier 1K member, the highest level, but no longer…”

Based on analysis using the Linkfluence platform, there were over 14,000 overseas posts on the Airlines' disembarkment issue on Sina Weibo alone. More importantly, these posts received more than 40 times more engagement (forwards and comments) than similar posts in mainland China. 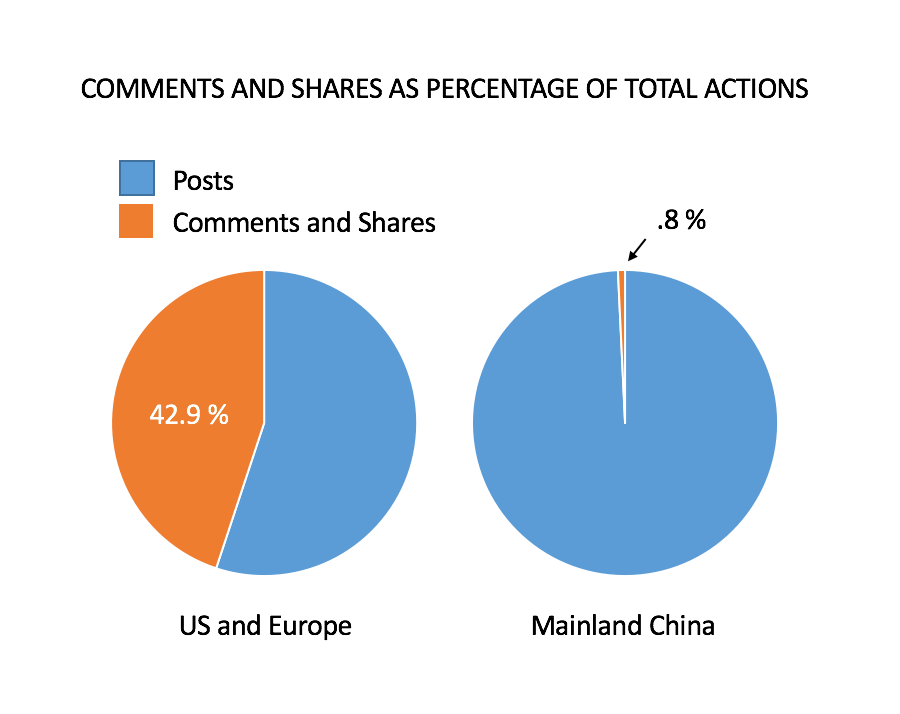 The Chinese diaspora is a significant consumer segment for most brands, and understanding this segment is just as important as every other, even if your brand is not operating in China.

Should the fact that social media is distinct from that of the US and Europe change this reality? Surely, we should be tracking the channels people naturally use, not the ones most convenient for us, right?

Are we asking too much of US marketers to take Chinese social media seriously?

If this were the first time, maybe. But the Airlines' crisis is not the first time brands have instigated the anger of Chinese consumers online. In 2013, Chinese Weibo users in the US called for a boycott of the Airlines after a case of anti-Chinese discrimination and bullying.

The following was posted on Weibo by a Chinese lawyer and shared about 2000 times, generating almost 6 million impressions: 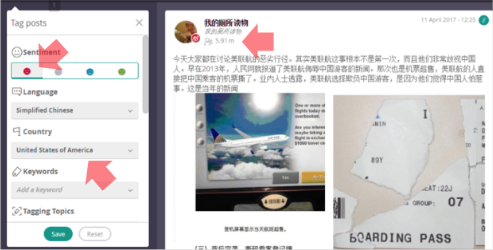 Clearly there are customer service, operations, and public relations issues in question, so changing the status quo may seem as easy as giving a cat a bath. But as with any crisis, rule number one is to understand and assess the situation, before acting.

Transforming a long-standing global airline into a customer-first digital organization begins with listening, and including the Chinese web in social media intelligence, even outside mainland China, is an essential part of taking this first step.