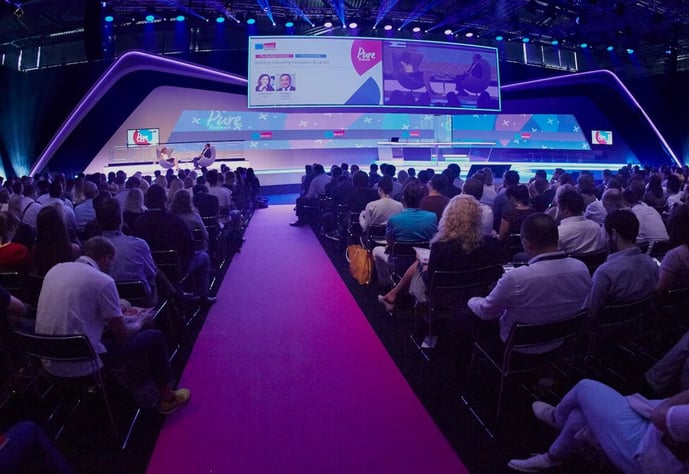 Last year, more than 50,700 people attended DMEXCO, the Digital Marketing Exposition and Conference, in Cologne, Germany. This year, however, the event counted a total of 40,700 visitors and 1,100 exhibitors in attendance. This decline in the number of visitors was nonetheless, intended.

Before the event this year, many discussions were held regarding the new pricing policy. The organizers aimed to attract a more relevant audience and limit the huge number of visitors attending. Both exhibitors and guest speakers were eager to find out whether DMEXCO would offer a different experience this year, considering the event’s new approach. There has already been a notable buzz about the event online. Exhibitors and visitors are expected to share more feedback over the next few days.

We had a look at what’s been happening online since DMEXCO. Has there been a lot of buzz about the conference? Which themes were discussed online? Find our DMEXCO 2017 Social Media Report here.

What stood out on social media the most?

‘AI in Your Living Room’ - the Linkfluence Booth

At the start of the event, we met Fairrank who were interested in finding out more about our services. Our interview with the VP Sales, Christopher Hasperg can be streamed below (available only in German):

Our impressive booth at this year’s event can be spotted in the video but bear in mind that this footage was taken before the start of the event. 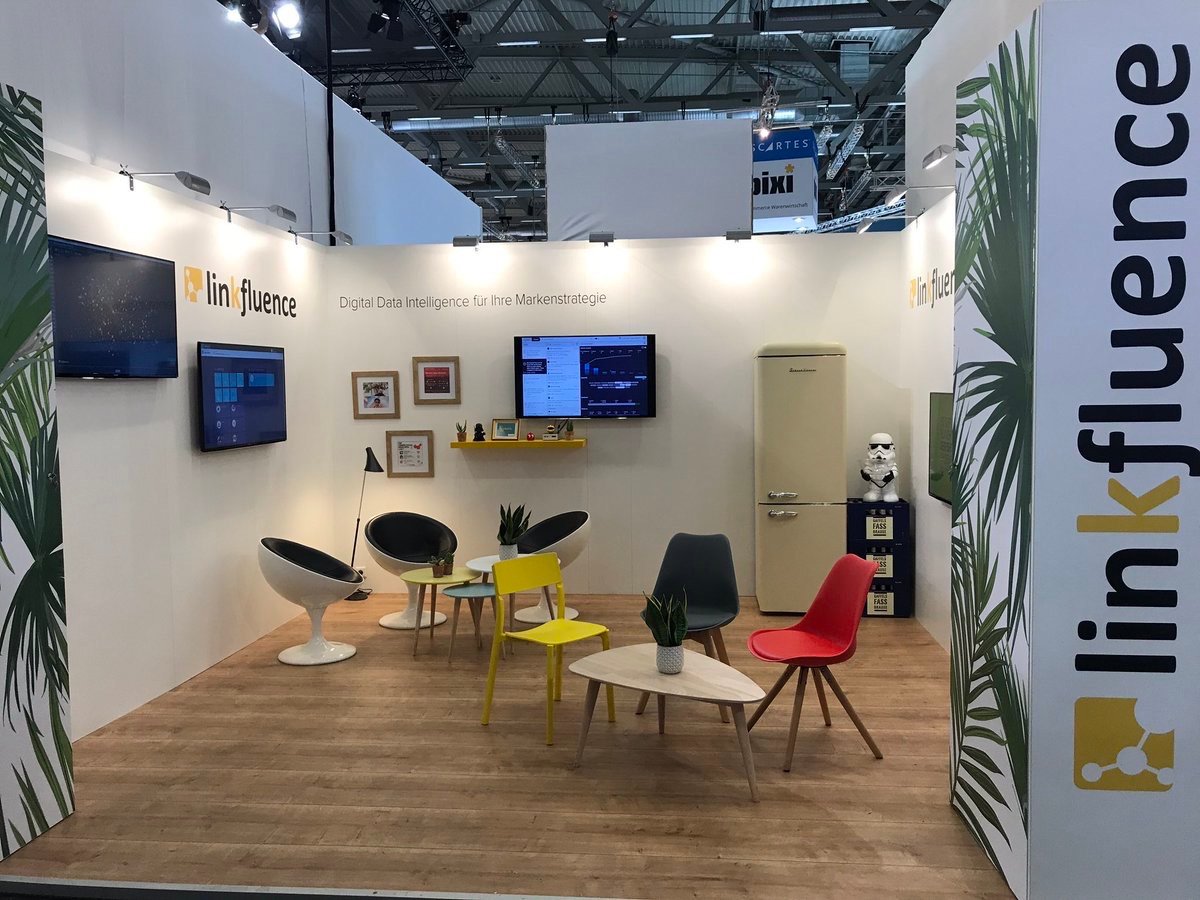 This year, we not only demonstrated our Maps and Live versions of the platform but also our Image Recognition technology. Our clients and staff had a good time testing the technology. 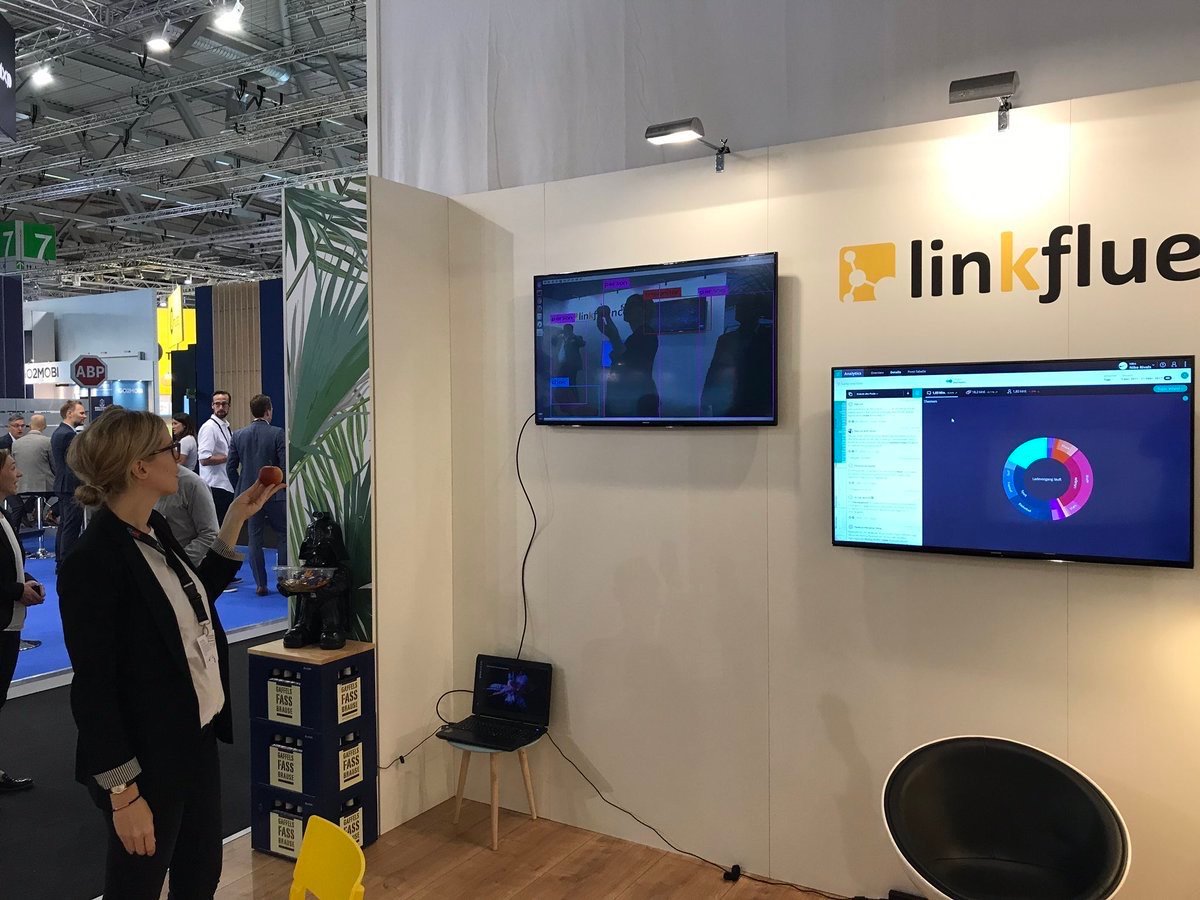 Plenty of feedback about DMEXCO is bound to be published online in the coming days. We look forward to reading people’s reactions and finding out what exhibitors and guest speakers thought of the event. 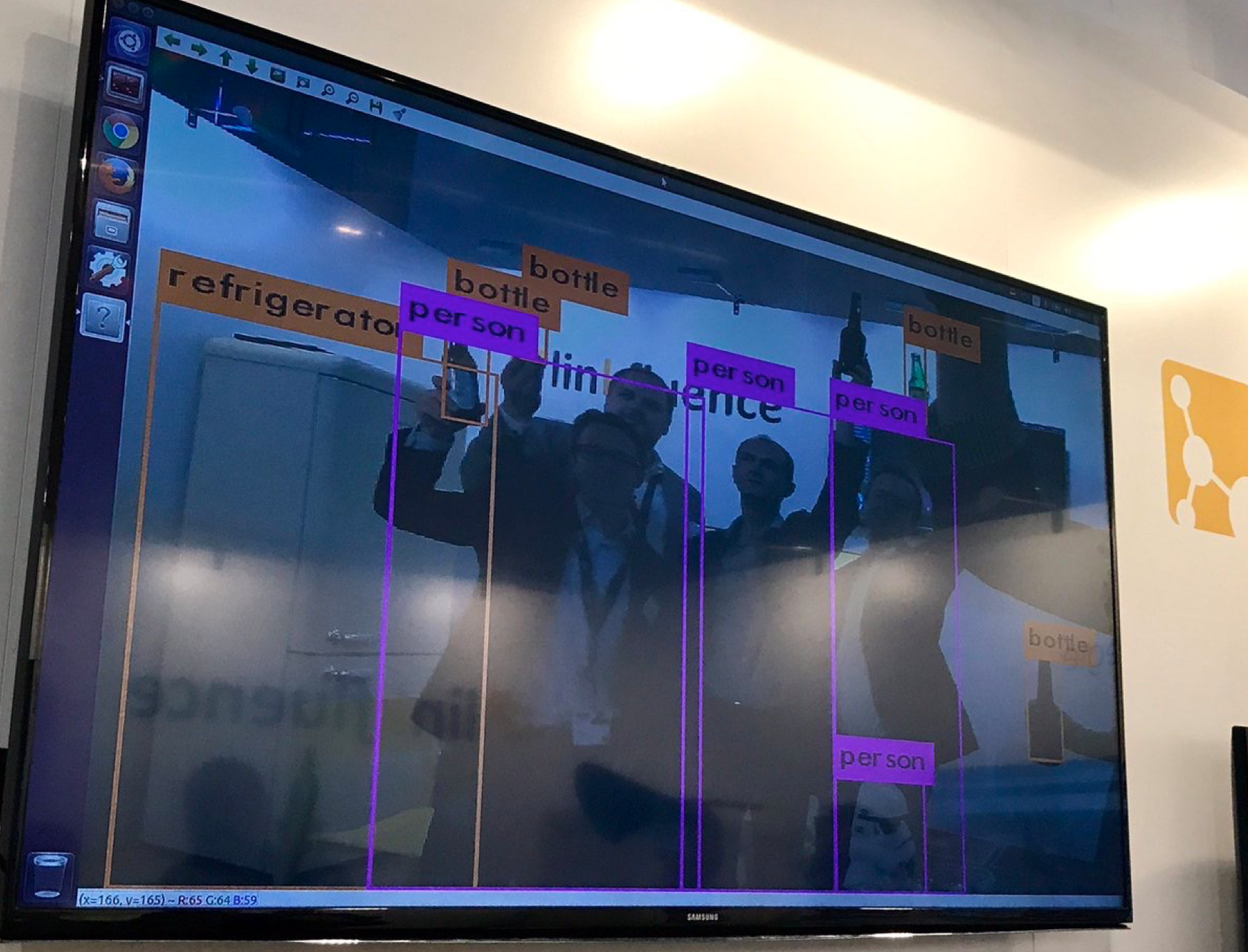