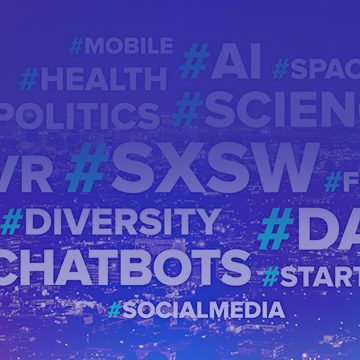 Linkfluence represents French Tech at this year's edition of the SXSW in Austin, Texas. Alongside 17 other startups, we have been recognised for the innovative character of our technology.

SXSW, South by Southwest (in reference to Hitchcock's North by Northwest film), brings together three festivals: music, cinema and tech.

Launched in 1986, SXSW is considered one of the most important tech festivals in the world. Last year, SXSW hosted more than 200 conferences dedicated to digital and the festival was kicked off by star guests Michelle and Barack Obama. 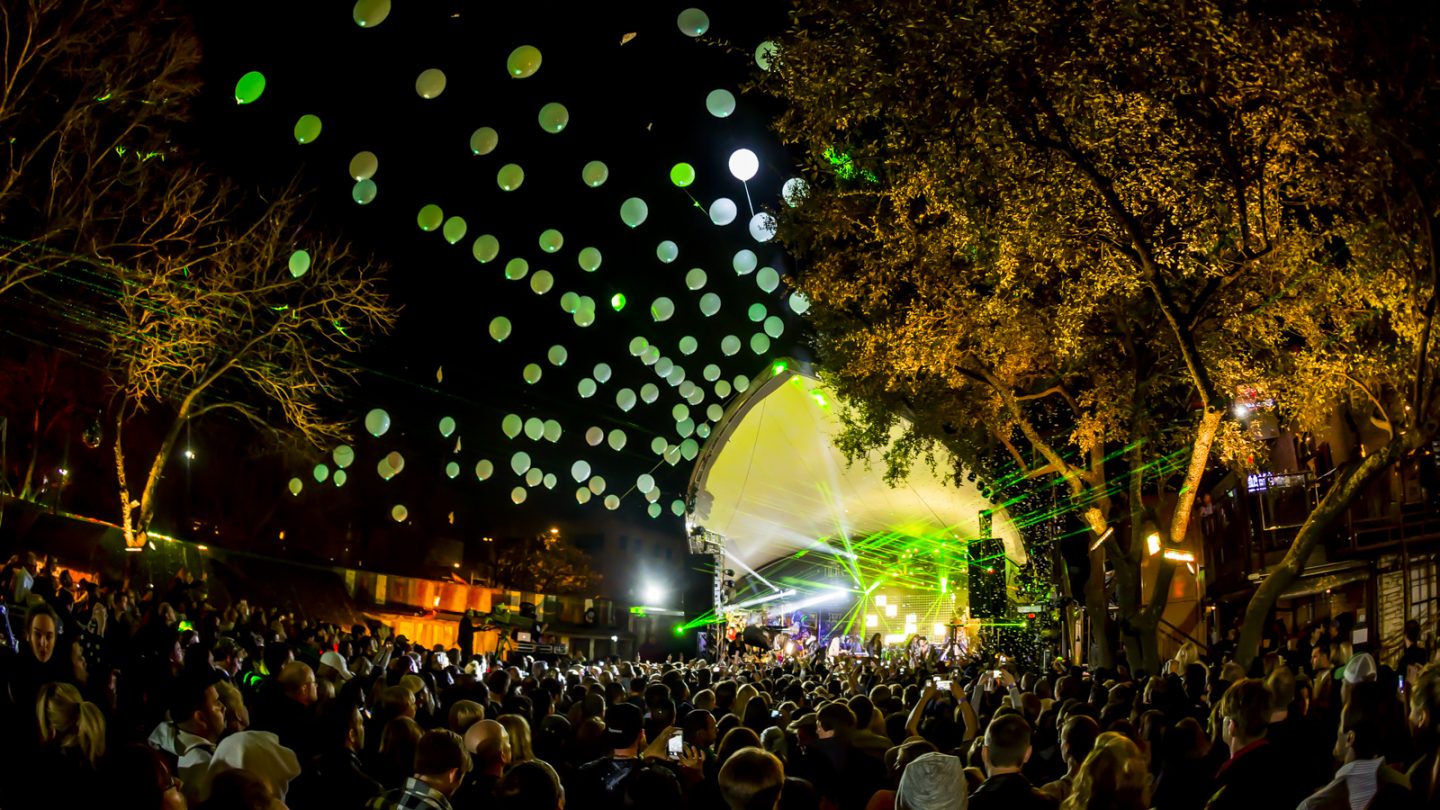 The 2017 edition brings together more than 100,000 bloggers, hackers, entrepreneurs, investors, journalists and artists.

This year Linkfluence was selected by a jury of experts chaired by Business France to represent vitality, innovation and creativity at the event.

We will be at SXSW Festival's Trade Show for three days (from 13th to 15th of March) taking part in discussions, keynotes, inspirational drinks and meet ups around the most disruptive subjects of the moment. Linkfluence is proud to participate in a festival that saw the birth of Twitter, Foursquare and Meerkat .

Using Radarly, we will publish daily research, trends and insights about SXSW in real-time, showcasing the event to those who could not attend. Last year, almost two million social media posts were published, captured, and analysed.

Keep up to date by following us on Twitter @LinkfluenceUK

Find Linkfluence on Wednesday 15th March on the French Tech Pavilion at the Trade Show in the heart of the Austin Convention Centre.