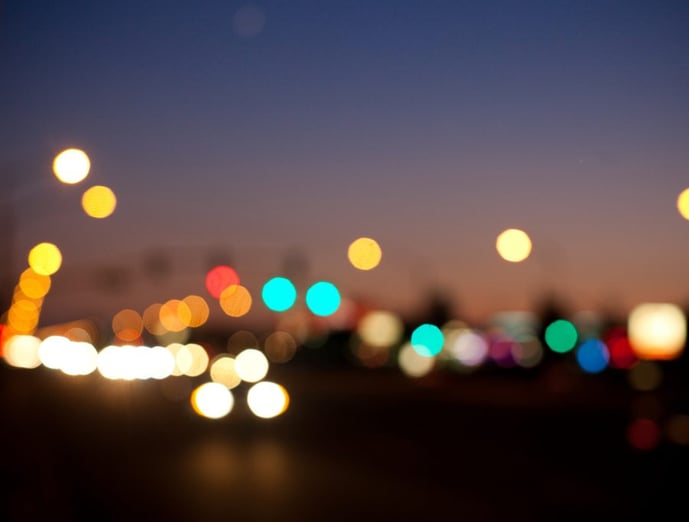 Between #Twitter280, the "death" of Snapchat and live streaming taking hold, 2017 has seen a lot of progress in social media. In many ways, social has had a tricky year, from talk of political interference in regular conversations, to controversies and errors at the behemoth that is Facebook, and the ever-present challenge that is Twitter. In others, though, social media continues to blossom and evolve as one of the most important outlets for a brand to talk with and learn more about its audiences.

While some argue about interruptive ads versus ad blockers, and what Instagram will do next, we’re taking some time to recap some of the top changes and innovations of 2017.

Not strictly a 2017 development, but this was the year when every man and his dog was on Facebook Live, and when Periscope saw something of a resurgence. Live streaming is seen as more democratic and with a lower barrier to entry than making traditional marketing films, and both small businesses and regular Joes have pressed the red button to tell the world their thoughts in 2017.

Yes, over 360 million users watch Facebook Live regularly. Live videos are watched three times longer than other video content, and the live format allows instant reactions and conversations from your audience. It’s definitely worth investigating how your business can harness this medium in 2018.

Perhaps showing those who seek authenticity are sick of celebrities, the “micro-influencer” rose in 2017, though we do wonder what impact the controversies of buying followers had on this one, too. We wrote about this back in November:

X M A S Santa came early this year and brought goodies! Bottles of @piper_heidsieck and this cool @idealofsweden phone case. Get your own with 20% off using 'NLWINTER' (link in bio #sp). What's on your Christmas list? PS. Thanks @suzannestal for hosting a lovely xmas dinner ?


“The big difference with today’s influencer conversation is technology. The role of the influencer has been democratized through the advent and growth of social media; these days, anyone can be an influencer. Technology also means it’s easier for brands to identify and engage with those influencers using social insights. You no longer need to focus on the big-name celebs to spread your message on social; you can take the big money you would spend on a single post, and spread that across multiple accounts with smaller, but still substantial, follower numbers. These people are known as “micro-influencers”, and they’re the game changer.”

Will the micro-influencers continue to rise in 2018? Or will the influencer bubble finally burst?

The Bad: “Death” of Snapchat? 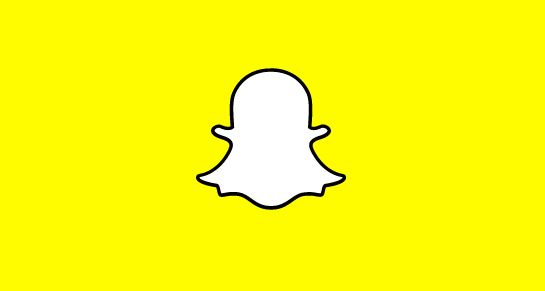 Speaking of influencers, many social experts were ready to call time on Snapchat this year. When we attended the Festival of Marketing in October, at least two social experts warned the platform was on its way out. In that story, we said our platform didn’t pick up a single use of the term “Snapchat” throughout the festival, its lead-up, or its aftermath. In contrast, mentions of Twitter hit 252k impressions, Instagram achieved 5.56k impressions, there were impressions of 9.78k for Facebook, and LinkedIn reached 156k impressions.

But maybe the call was made too early. Late-year talk showed maybe there was life in it yet, with AR the next frontier: Snapchat’s 3D augmented reality lenses are the newest marketing ploy that allows people to put virtual avatars or Bitmojis in a real-life setting. Brands like Budweiser, BMW and McDonald’s have tested this AR development.

This is my First Tweet after a while, In fact after launching the #280Characters on Twitter. Thankyou @Twitter for launching 280 characters. Now we all have more words to express ourselves, especially in Hindi.This Tweet is just about #Twitter280Characters in just #280Characters pic.twitter.com/v0pvmC0WY0

Who knew how tied we were to a simple character limit? When Twitter surprised us in October by doubling the length of a single tweet, many were rather upset. Despite all the jokes and the gripes, and Twitter asserting it’s what we’ve been waiting for, the resounding response was a big fat “meh” from the Twitterverse.

We reported that this could turn out to be a test of niche vs expression. Will we soon find out if people really do use different platforms for different purposes, or if one all-encompassing platform will do the same trick? And will Twitter ever roll out that darned edit button?

What will 2018 bring for us? One thing we do know is that the visual aspects of social media will continue to grow in importance - it’s one of the reasons we rolled out image recognition on our platform earlier this year. We’re also expecting more of an influence from the east as WeChat and friends try to get a hold - though what format that will take exactly is still up in the air.

Social insights can help keep you informed of developments in your industry. Get in touch to find out how, or follow us on Twitter, Facebook or LinkedIn.