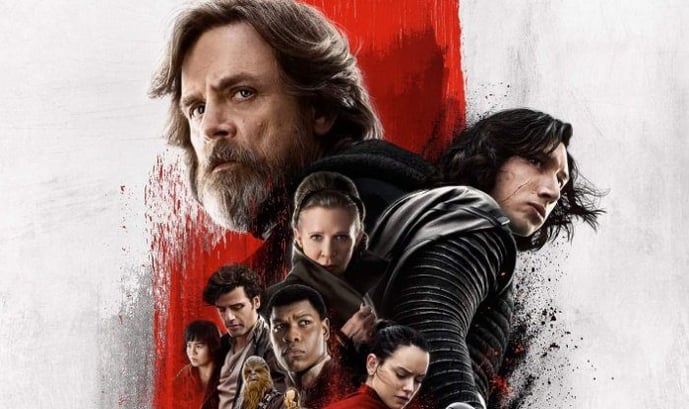 Don’t worry, this is a spoiler-free zone - we promise - but the first reactions are in and we just had to share them.

The latest installment in the Star Wars franchise, The Last Jedi, officially opened to the public at midnight last night, and we set our social insights platform to track those all-important first reactions from the people who really matter: the die-hard fans, those who lined up for those midnight showings, dressed in their best stormtrooper uniforms.

All this week the media has been anticipating the release. There were articles published on the real-life film locations you can visit, on the celebrity cameos to keep an eye out for, on the fact that astronauts on the International Space Station were going to get their own special screening. But the fans didn’t need any of that to get excited. 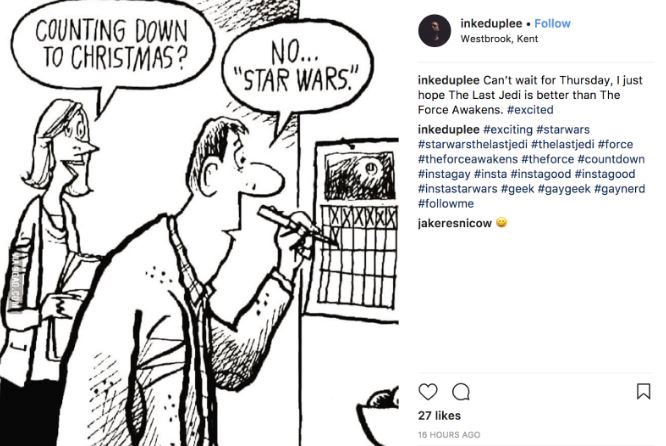 The critics and the influencers and the bloggers all got sneak peeks at the European premiere, held in London on Tuesday night. Early critic reviews for The Last Jedi were overwhelmingly positive Metacritic showing a score of 86 to date. The new installment even surpasses the previous one, The Force Awakens, which scored a very strong 81. But when it comes to a behemoth such as Star Wars, critics hold little sway: the fans make or break the movie.

So here’s what the real fans thought, based on social media reactions coming in between midnight and 9 am on Thursday 14 December 2017. This was a midnight viewing frenzy; fans got into the spirit with costumes and ironic t-shirts galore.

First reactions were overwhelmingly positive with a sentiment ratio of 93% positive to 7% negative. The Last Jedi saw a new director to the saga, Rian Johnson, who was praised by early viewers.

#TheLastJedi is phenomenal, @rianjohnson has created something that isn’t afraid to be bold with a gripping and funny script that all fans will love, quite possibly the finest Star Wars film yet

Echoing early press and media reviews, fans particularly enjoyed the storyline of the new film, as well as its use of humor.

Taking cues from The Force itself, social media users were more prone to using hashtags from the light side rather than the dark side; #Jedi and #LukeSkywalker topped the list.

Light vs dark side of The Last Jedi: word cloud by Linkfluence showing key hashtags

But how does The Last Jedi first-viewer verdict stack up against The Force Awakens for the same time in 2015 - that is, following early screenings? Back then, episode 7 enjoyed a sentiment ratio of 91% positive to 9% negative - slightly less positive than this most recent installment.

The higher positive sentiment ratio (93%) given to The Last Jedi was reflected by social media posts that compared the two movies, with a number of viewers stating they preferred The Last Jedi to its predecessor.

This morning's viewing! Thanks to my friend Fozzy, who had a spare ticket. Rollercoaster ride, took me a bit of getting into, but a lot of fun and better than the Force Awakens! #starwars #thelastjedi #premier #openingday #imax #movies #jedi

#TheLastJedi was a big improvement from the The Force Awakens. Still so many unanswered questions but a good watch nonetheless.

And how did you find the movie yourself? Tweet us @LinkfluenceUK and tell us about your Last Jedi experience…

Social media is one of the best places to take the pulse of public conversation on a topic; get real-time social insights from the Linkfluence platform to find out what people are saying about your brand. And may the force be with you.