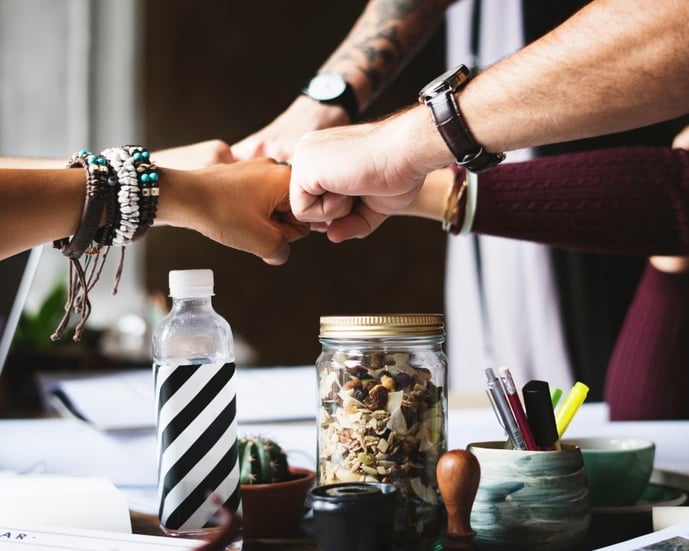 Radarly has been classified as the best tool in the world in the “Earned Media Analytics” category in the 4th edition of the Goldbach Monitoring Tool Report, which names the best social media monitoring tools in the world.

A considerable reward that allows Linkfluence to position itself as third in the world for social media intelligence solutions, affirming Radarly’s place among the world’s most powerful tools. Radarly once again ranks in the Goldbach report’s top 15 tools in the world and has been named best “Earned Media Analytics” tool. This accolade recognizes the depth and performance of the tool’s data processing algorithms (semantic analysis, automated language processing and detection of viral contents) – technical competences that also makes the collected data actionable and intelligible.

Linkfluence is once more delighted to find that its recently repurchased tool TrendyBuzz is also ranked among the best 15 tools in the world. This comes as highly encouraging news with the release of the new version of Radarly, announced in the beginning of 2015, as an upgrade that will integrate all the key features of TrendyBuzz.

The publication of Goldbach’s report has been a highlight in the social media industry for four years now. With more than 300 tools reviewed and a rigorous methodology, tests carried out over long periods and in-depth discussions with participants across the world, the Goldbach report is the largest market study of its kind. These initiatives indicate that the social media monitoring market has matured.
Discover the results of the 2014 report with Goldbach’s infographic.