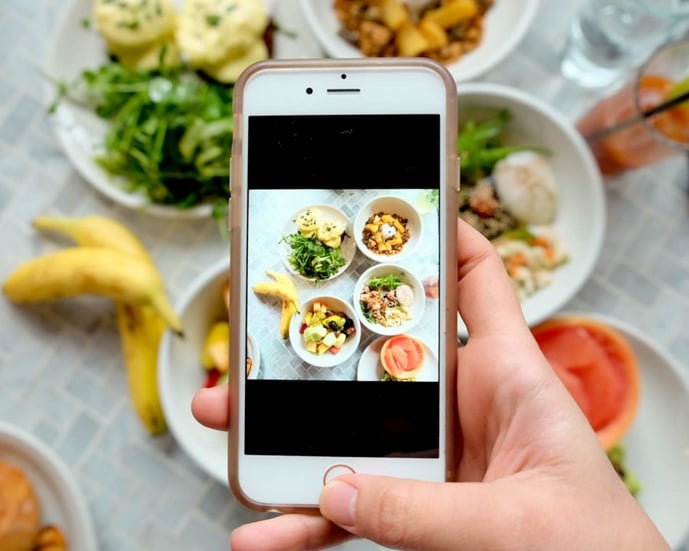 Given the rush to jump on the influencer bandwagon, you could be forgiven for thinking the trend for getting “famous” people to talk about your brand is a new one. It’s not; as long as there have been people of influence, there have been others wanting to get their endorsement.

And as long as there have been brands wanting influential endorsements, there have been influencers looking to cash in. Celebrities today are known to charge upwards of US$50,000 for a single post - and while that post will be seen by millions of people, it will get a very, very small engagement or recall rates.

The big difference with today’s influencer conversation is technology. The role of the influencer has been democratized through the advent and growth of social media; these days, anyone can be an influencer. Technology also means it’s easier for brands to identify and engage with those influencers using social insights.

You no longer need to focus on the big-name celebs to spread your message on social; you can take the big money you would spend on a single post, and spread that across multiple accounts with smaller, but still substantial, follower numbers. These people are known as “micro-influencers”, and they’re the game changer. 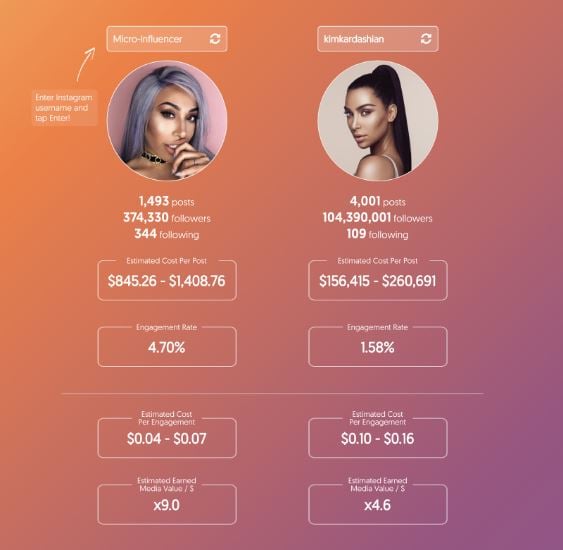 According to a study by Dr. Jonah Berger, author of Contagious: Why Things Catch On, 82% of consumers were “highly likely” to follow a recommendation made by a micro-influencer. The smaller name is seen as more authentic, more trustworthy, and more likely to be talking about things they actually use themselves. This also means they have a much more engaged audience - whereas one post from Kim Kardashian will be seen by millions of people, the rate of engagement, and even brand recall is practically non-existent.

Looking to understand the patterns behind engagement, Markerly studied over 800,000 Instagram users and 5 million posts; their findings are the data micro-influencers dreamed of:

Quoted in AdWeek, founder and CEO Kyla Brennan said: “Influencer marketing is still effective when they’re looked at as peers. When it comes to celebrity accounts, who have maybe millions of followers nobody actually believes that a celebrity is a real fan of a product they’re trying to sell.”

Yes, the rise in micro-influencers is in large part due to smaller budgets and an increasing drive towards better ROI in social. Adding to the cost-effectiveness, 97% of micro-influencers on Instagram charge less than $500 for a promotion post. That’s probably why eMarketer found 48% of marketers decided to increase their budget for influencer marketing in 2017, and only 4% had plans to decrease their budget.

Social insights help you identify influencers in your space

So how do you find an influencer? Using a tool such as the Linkfluence influencer marketing platform lets you easily and quickly identify the top voices in your industry. You can set up a project for your keywords, or your topic areas, then discover which accounts are most active, have the most followers or engagement and dig down into gender, age, location, family status, and more. This allows you to create an influencer segmentation in seconds, focusing on the ones that match your requirements, and not necessarily the obvious ones. 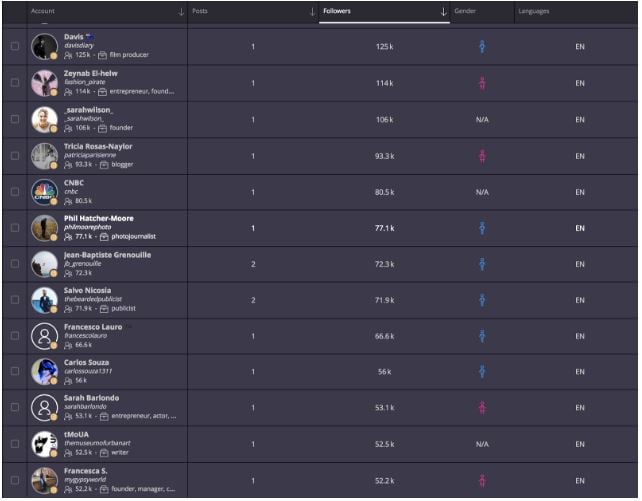 An example of an influencer section on Linkfluence

Once you’ve identified some potentials, it’s time for a bit of due diligence with the help of the Linkfluence platform. Ask yourself:

There has been scandal recently, with some influencers found to be buying likes and followers. So, before deciding if this is the right influencer for your brand, make sure you do your homework: check their followers, read through the comments for “realness”, see if they’re following any “fan-buying” services.

When you find the right micro-influencers to work with you, remember that relationships are everything when you’re working at this level. They don’t work for you - you work with them. Involve them in the campaign, in the creative, in setting goals and strategy; after all, they know their audience better than you do.

Using technology platforms such as social insights can help you to not only identify the right influencers for your brand but also to monitor the success of the engagement - and to get data to help with the next step. Find out how Linkfluence can help you get more influential.