Social Media Research for Rebranding: Don’t ‘do a Leeds United’ 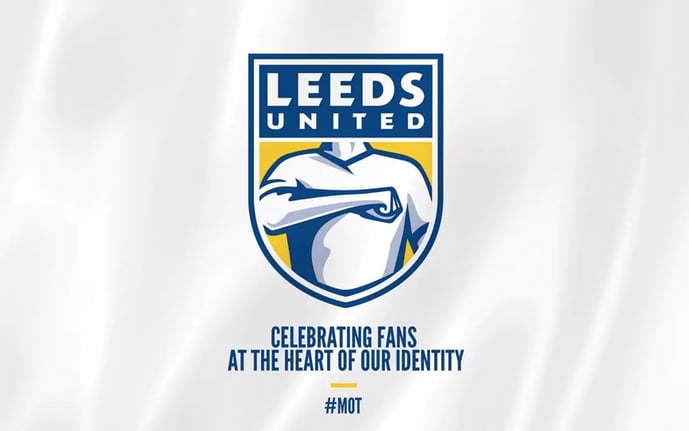 It’s arguable as to whether Leeds United’s recent rebrand was so bad that it’s spawned its own verb. Perhaps years from now, don’t ‘do a Leeds United’ will be commonplace for what not to do when undertaking a rebrand, who knows? What we do know is that, even those who don’t speak football, can’t have missed the furore over Leeds United in recent weeks. The rebrand of the club crest sparked much debate in social circles, and ultimately saw the club do an u-turn mere days later.

When the club made an announcement, with little fanfare, on the morning of 24th January 2018 by sharing a photo of a new club crest featuring the “Leeds’ salute” - something special to the club’s fanbase - the digital football world went into overdrive.

That day, social chatter around Leeds United was up by thousands of percentage points: impressions gained 60,734% and reach was up 57,241%. Yes, those are thousands. When you narrow discussion down to exclude influencer / media accounts - online sentiment was 80% negative. 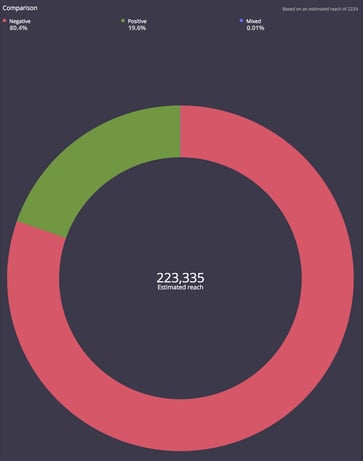 Needless to say, the people were not happy.

Leeds' new badge is of a man covering up a badge, and looks not dissimilar to a Soviet poster https://t.co/NnTG8ioYtw

And the internet was generally mocking.

Is it just me, or does the new Leeds United badge look like it's poised to throw out a straight armed salute?

Even the local MP got in on the action - this was the fifth most viral tweet in the week after announcement.

Amid the barrage of complaints and offers from designer fans to re-work the crest for free, the club’s managing director Angus Kinnear, who was also involved in crest rebranding at both Arsenal and West Ham, defended the new look, telling Sky Sports: "The initial reaction has been really positive, but we're very conscious that when you make such a significant change it's going to divide elements of the fan base. What we have found is that every fan that we've spoken to they buy into and believe the sentiment behind it, even if they have differing opinions on the way it has been executed.”

Which got us thinking… Surely Leeds isn’t the only brand to suffer at the hands of a poorly-chosen new look?

Italian football giants Juventus recently replaced their traditional crest in favour of a more streamlined and modern brand (it did not go down well); Aston Villa allegedly spent £2 million on a 2016 crest redesign which appeared to just remove a single word (it apparently only cost £80k anyway); and when Everton redesigned its crest in 2013, more than 23,000 supporters signed an online petition calling for it to be scrapped, saying it was “amateurish” and “embarrassing”.

Likewise, the Formula 1 logo redesign unveiled last November was met with angst by drivers; while Lewis Hamilton called it “not as iconic” as the old one, Sebastian Vettel simply said “I liked the old one better”. 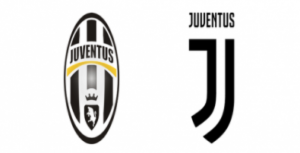 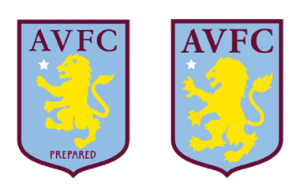 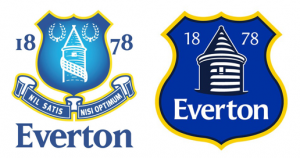 How social media research and listening can help your rebrand

A brand is the sum total of the messages, interactions and experiences a customer has with your product, services and people, built up over years of  advertising, marketing, customer service interactions and touchpoints. These are obviously not all represented by a logo but they are embodied within it, which iterates the delicacy of the most minor of changes can have on an audience’s emotional connection to a brand.

The obvious reasons to start a rebranding exercise include strategic repositioning of the company as a whole (see BP’s move from the iconic shield to the “helios” meant to symbolise sustainable energy), to get away from negative or unwanted associations or to reach a new audience. If there’ s no underlying business motivation behind the rebrand, questions really need to asked as to why you’re taking the risk.

Whether a rebrand is for proactive or reactive reasons, the first place you should start is research. Find out how consumers feel about the current brand; discover how your brand is perceived and what it should focus on for greatest commercial impact.

Start by gathering quantitative data from social listening tools to canvass the consensus on brand perception, then delve into the data analysis and gather qualitative insight through social media research. Build a picture of brand loyalty, brand perception and the sentiment the public has towards what you do.

Next, investigate the match between your positioning, business objectives and consumer opinion. Web conversations can be monitored right down to geographic location and demographics (you may want to reposition your messaging if your actual audience differs from your perceived audience). By honing in on what people are saying about your brand in real-time you’ll be making informed decisions on up to date, relevant information. More traditional offline methods can take months to qualify and will give you an outdated overview of brand identity.

Search for signals about customer experience, recommendations, reviews and rants; find out how your rebrand can abate any recent negative press or opinions. Look at competitor analysis metrics to understand what your competition are getting right and wrong and identify gaps in the market where consumers are looking for a brand to align with. Consumers naturally compare and contrast competitors, and you are naturally all trying to convince that consumer you are the best option for their needs.

A brand should always remain fluid and ready to react to and move with the times. Once the rebranding process is underway, maintain strict control over it, ensuring a consistent message is conveyed throughout all brand elements and across the business. Remember, it’s said that a brand has two owners: the marketer owns 50%, but the customer owns 100% and is ultimately in control of the messages they receive - especially in this digital age.

Rebrands must be strategic, be relevant, be consistently supported, and - most importantly - keep the customer benefit front and centre at all times. After all, your brand is nothing without your customers, and they will make it clear if they are not happy with what you’re doing.

Therefore, it is not only important to build  monitoring into the social media research and planning phase, but to continue to listen, to measure the consumer in order to refine course correct and align with your audience.

As for the latest in the Leeds United debacle? The club announced it was re-opening the crest consultation on 29 January, just five days after the big unveiling. In a statement on its site, the club says: “We conducted thorough research into the desire for a change to the crest to symbolise a new era for the club. However, we also appreciate the need to extend the consultation with supporters and we are committed to working with you to create an identity we can all be proud of.”

For more on how social media listening can help drive your rebrand, get in touch with Linkfluence’s specialist research team. Leeds United, we’d love to hear from you...